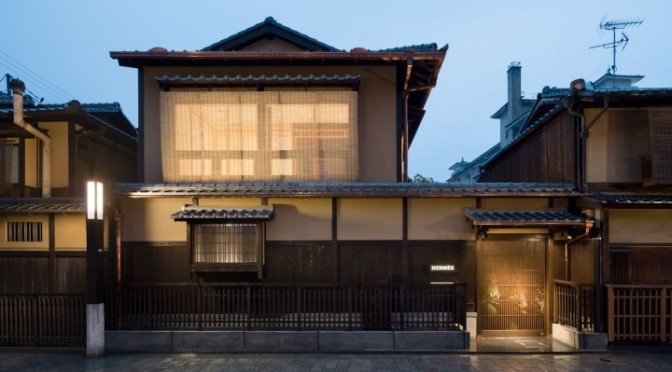 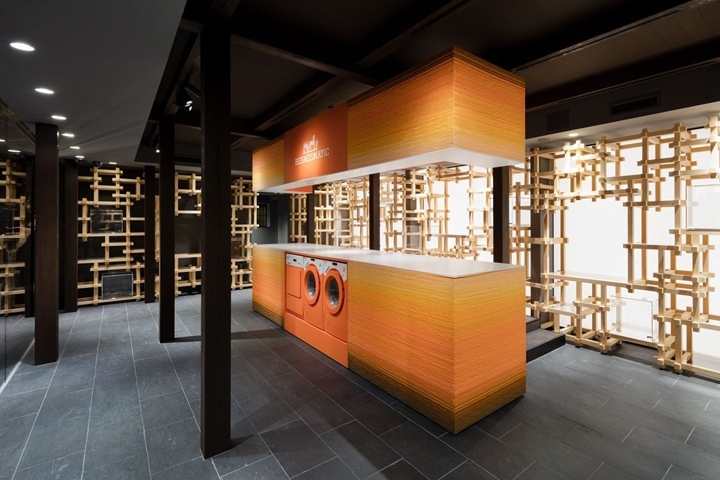 This was an architectural project for the design of Daimaru Kyoto, Gion Machiya, as a part of Daimaru’s 300th anniversary for its foundation. We also conducted the interior design of <hermès gion-mise=””>as the first shop opened in this traditional Japanese house. The site is located along Hanamikoji Street, which goes through the center of Gion area in Kyoto city with traditional townscape. We renovated and transformed a town house previously used as a tea house/ residence into the store. Since the area is designated as the Historical Landscape Preservation and Improvement District, the building’s exterior design visible from the street remains with its original condition.

END_OF_DOCUMENT_TOKEN_TO_BE_REPLACED 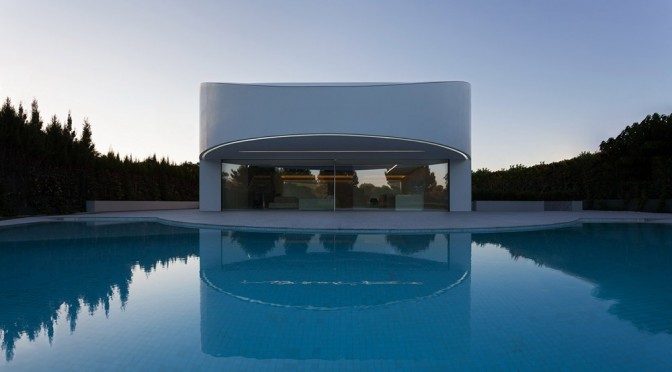